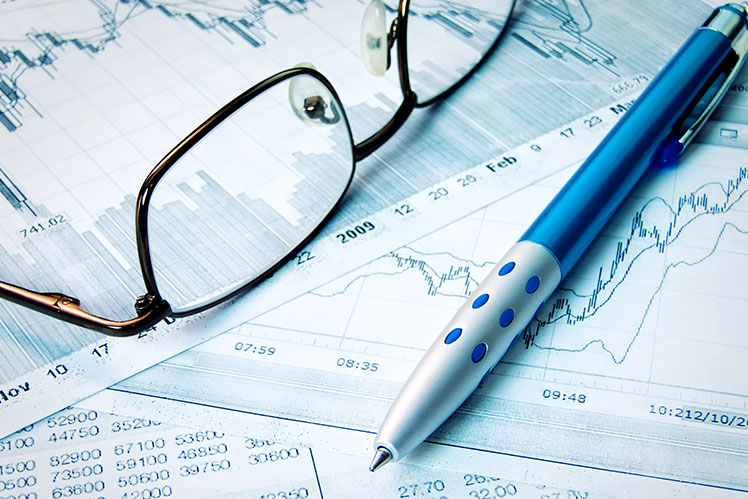 When investment markets officially hit "bear market" territory in June 2022 - while Central Banks in North America and elsewhere were continuing to raise interest rates - questions began swirling about whether the US Federal Reserve (Fed) would once again rescue the markets by exercising the famous Greenspan "put"!

This is the move whereby the U.S. Fed (as leader of the global Central Bank pack) rescues the US economy by quickly cutting interest rates and printing more stimulus by way of Quantitative Easing or similar tactics. The Fed has taken this action several times during the past 30 years or so when a major economic crisis was triggered by an unanticipated national and/or global event. The Fed acted most recently in March of 2020 when global economies were hit with major disruptions because of Covid 19. The markets will be spending the summer waiting for an answer to this question.

Some have referred to this Fed "put" in technical terms such as "kicking the can down the road". Nonetheless, the strategy remains the same: avoid a deep cleansing of the economic system (through a full recession and the death of weak companies) by implementing vigorous stimulus in step with interest rate cuts.

In today’s world, with inflation running well ahead of official Central Bank policies there is repeated talk among central bankers for a need to cool the economy. The last time a similar situation arose (early 1980’s) it took interest rates over 20% and two back-to-back US recessions to put the inflation genie back into the bottle. While some comparisons can certainly be made between the early 1980s and 2022, the world economy today is dramatically different compared to 40 years ago.

Looking to the immediate future, it seems likely that the U.S. Government (the Fed and the Treasury) will have little choice but to continue printing more and more "dollars" in ever-increasing amounts - until this strategy no longer works. It is also expected that the Fed will continue to raise interest rates but keep things at moderate levels. The evidence for this theory is shown by the fact that despite record revenues in September 2021, the U.S. Federal Government still needed to borrow money to cover their operating budget.

As recently as May of this year, U.S. Government tax receipts began to soften as corporate profits slowed. Given that there are no announced plans to cut spending or raise tax rates ahead of the U.S. mid-term elections this fall, even higher US government deficits are expected in the future.

These government actions may have implications for investments, savings, spending plans, retirement plans, and debt management. Some Canadians are already feeling the bite of rising mortgage rates in once-hot real estate markets in Toronto, Vancouver etc.

The current economic picture looks mixed as global governments continue to steer through different risks in today’s world. Your financial strategy in this economic environment may be the most important factor in your personal success for the next decade.

Call us today to review your situation and see how to best position your portfolio assets for the economic changes expected to unfold over the next few years.

Copyright © 2022 AdvisorNet Communications Inc., under license from W.F.I. All rights reserved. This article is provided for informational purposes only and is based on the perspectives and opinions of the owners and writers only. The information provided is not intended to provide specific financial advice. It is strongly recommended that the reader seek qualified professional advice before making any financial decisions based on anything discussed in this article. This article is not to be copied or republished in any format for any reason without the written permission of the AdvisorNet Communications. The publisher does not guarantee the accuracy of the information and is not liable in any way for any error or omission. 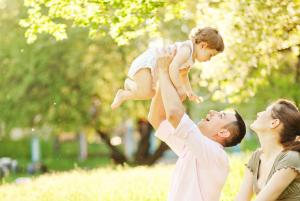 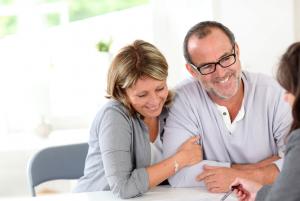 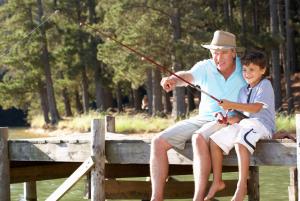